What is an Initial Crypto Offering? How to Buy | Happy Investors

What is an Initial Crypto Offering (ICO)? How does an ICO work? And how can I buy an ICO? In this article, we at IPObeleggen.nl explain the basics to you. After this article, you will know what an Initial Crypto Offering means, and how ICOs work. We also cover the buying procedure. Finally, we compare ICOs with IPOs, and discuss in detail the major risks of this event.

Let's get started right away!

Watch out: at Happy Investors we do not recommend to buy ICO’s! It is a very high risk investment full of speculation. At Happy Investors we become financially free with long-term investing. We only invest in proven markets based on our expertise, such as real estate investing, value stocks and ETF investing

What is Initial Crypto Offering (ICO)? 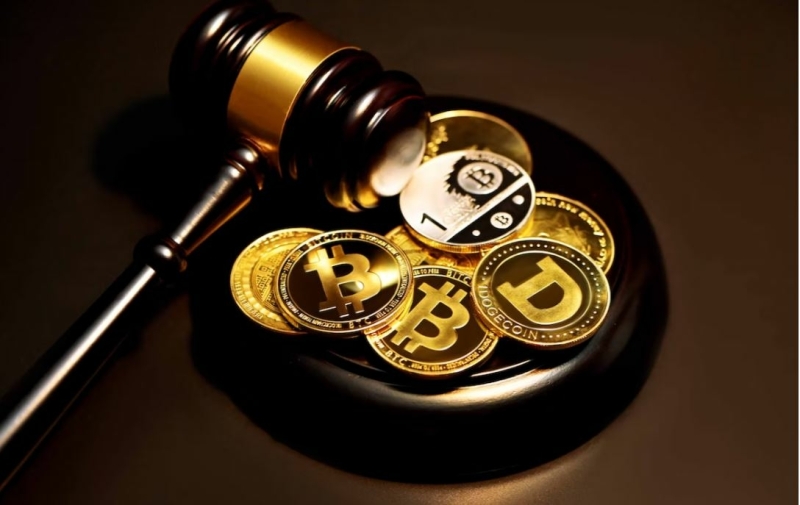 Initial Crypto Offering, short for ICO, is an innovative fundraising process that has become popular among small companies seeking to raise capital. In this process, a new cryptocurrency is created and offered for sale with traditional cryptocurrencies, usually Bitcoin or Ethereum.

One of the key benefits of ICOs for companies is that they can be a quick and relatively easy way to raise funds, as there is less regulation and oversight compared to traditional forms of financing. However, this lack of regulation also means a higher risk level for investors, as there are fewer protections in place to ensure that the company will use the funds as promised.

How does an ICO works?

Unlike an IPO, which involves multiple parties and regulators, initial coin offerings are a non-standard process. In order to introduce new crypto to the market, it's more of a do-it-yourself project. Briefly, those behind a new cryptocurrency outline their ICO plans in a white paper, explaining what it is and how it will work. Following that, the crypto creators focus on marketing to attract investors and buyers. Those who choose to participate and become investors will trade coins or tokens for money.

Then the creators of cryptocurrency make the token available for sale before the ICO in order to raise money from investors. In addition to being able to transfer between users and trade on cryptocurrency exchanges, these tokens can be used for a variety of purposes, including granting the holder access to a particular service or providing dividends.

Depending on its function, a token can be classified as a utility or a security token. When an ICO is held, tokens can be sold at fixed prices or at variable prices. An example of how this might work is:

How to buy Initial Crypto Offering? 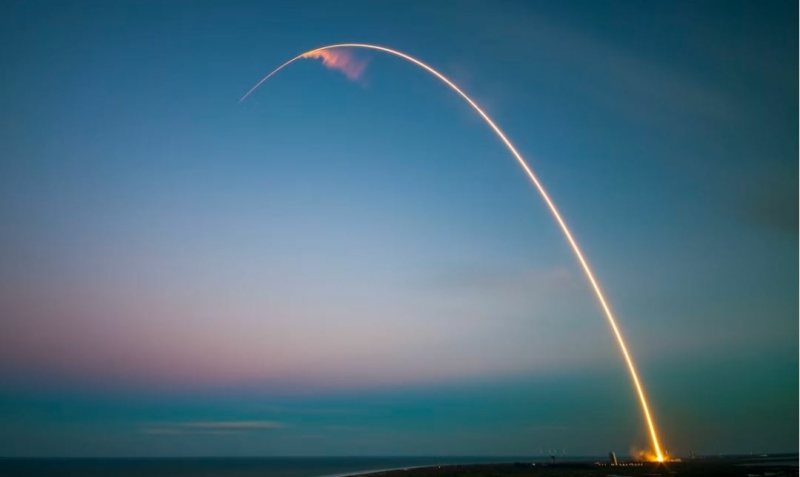 If you want to participate in an ICO and potentially make a profit from it, here are the steps you can follow in detail:

1. Visit the ICO website to register: There is a website for every legitimate project that sources funds through an ICO, which describes the project's mission, goals, amount of money required, and how long the campaign will last. For the ICO, you can register on this website.

2. Acquire the native crypto token of the ICO: To participate in an ICO, you will need to have the cryptocurrency accepted as payment for the ICO tokens. For example, if the ICO accepts Ethereum, you will need to have some Ethereum in order to buy the ICO tokens. An ICO's minimum investment amount varies. In Ethereum, it can range from 0.02 ETH to 1 ETH, which is between $10 and $100. On a project's website, the white paper usually specifies the minimum investment amount.

6. After the ICO: After the ICO is complete, you will either receive your tokens automatically (an "airdrop"), or you may need to claim them using the instructions provided by the ICO.

Of course, the benefits of initial coin offerings for startups to raise money are many. However, it carries significant risks for investors, including:

If an ICO is based in a jurisdiction that has different regulatory requirements than the investor's location, there is a risk that the ICO may not comply with the investor's local regulations. It can create legal issues and may make it more difficult for investors to seek recourse if something goes wrong with the ICO.

The value of a cryptocurrency token can be highly volatile, meaning that it can fluctuate significantly in a short period of time. That makes it difficult for investors to accurately predict the value of their investment and can result in significant losses if the token's value decreases.

It can be difficult for investors to determine if an ICO is legitimate or not, and there is a risk that they may lose their entire investment if they fall victim to fraud. There have been numerous instances of ICOs that were nothing more than scams, in which the organizers took the money raised and never carried out the project in the way it was described in the white paper.

Most ICO projects are usually still in the development stage and have experimental business models. A high risk exists of losing all your investment capital.

Another downside of ICOs is the limited use of tokens. In some cases, tokens can only be used on specific platforms or for specific products. In the event that the project fails, it may not be exchangeable.

Initial public offerings (IPOs) are typically offered by established companies that are looking to raise capital for expansion or to pay off debt. Companies going public through an IPO are usually well-established and have a track record of financial performance. They may have been in business for several years and have a proven product or service offering.

However, in contrast, initial coin offerings (ICOs) are often offered by emerging or new companies, particularly startups. These companies may be in the early stages of development and may not yet have a proven track record. ICOs provide a way for these companies to raise funds to support the development of their product or service without having to go through the traditional venture capital or IPO process.

Moreover, Initial coin offerings (ICOs) are generally easier to set up compared to initial public offerings (IPOs). To conduct an ICO, a company or organization simply needs to create a cryptocurrency token, write a white paper outlining the details of the token sale and the project it will be used to fund, and then market the ICO to potential investors.

In contrast, setting up an IPO is a much more complex process, as it involves a number of regulatory requirements and checks. Companies going public through an IPO are required to file a prospectus with the relevant regulatory agency, which must disclose detailed financial and operational information about the company. This process can be time-consuming and expensive, and many firms will hire securities lawyers to help them navigate the legal requirements.

Also, in terms of regulatory standards, IPOs are subject to much stricter requirements compared to ICOs. This is because IPOs involve the sale of company stock, which is a more traditional asset class and is subject to more stringent regulatory oversight. ICOs, on the other hand, are relatively new and are not subject to the same level of regulation.

Furthermore, in terms of access, investors in an IPO are typically required to invest through a broker, while investors in an ICO can participate directly by purchasing tokens using a cryptocurrency wallet. This makes ICOs more accessible to a wider range of investors, as they do not need to go through the traditional brokerage process.

About the author
Happy Investors
Website
Happy Investors enjoy a happy life based on financial freedom, personal development and sustainable living. We enjoy the now, and invest for the long term. We help you become financially independent. From beginning to advanced investing in stocks, ETFs, real estate and more, to personal growth for sustainable success!
Others also read these